This post presents the 3rd of 11 Videos that covers training on Performance Monitoring at the OTU-Layer. This post focuses on the Sink-Direction OTU-Layer Atomic Functions. 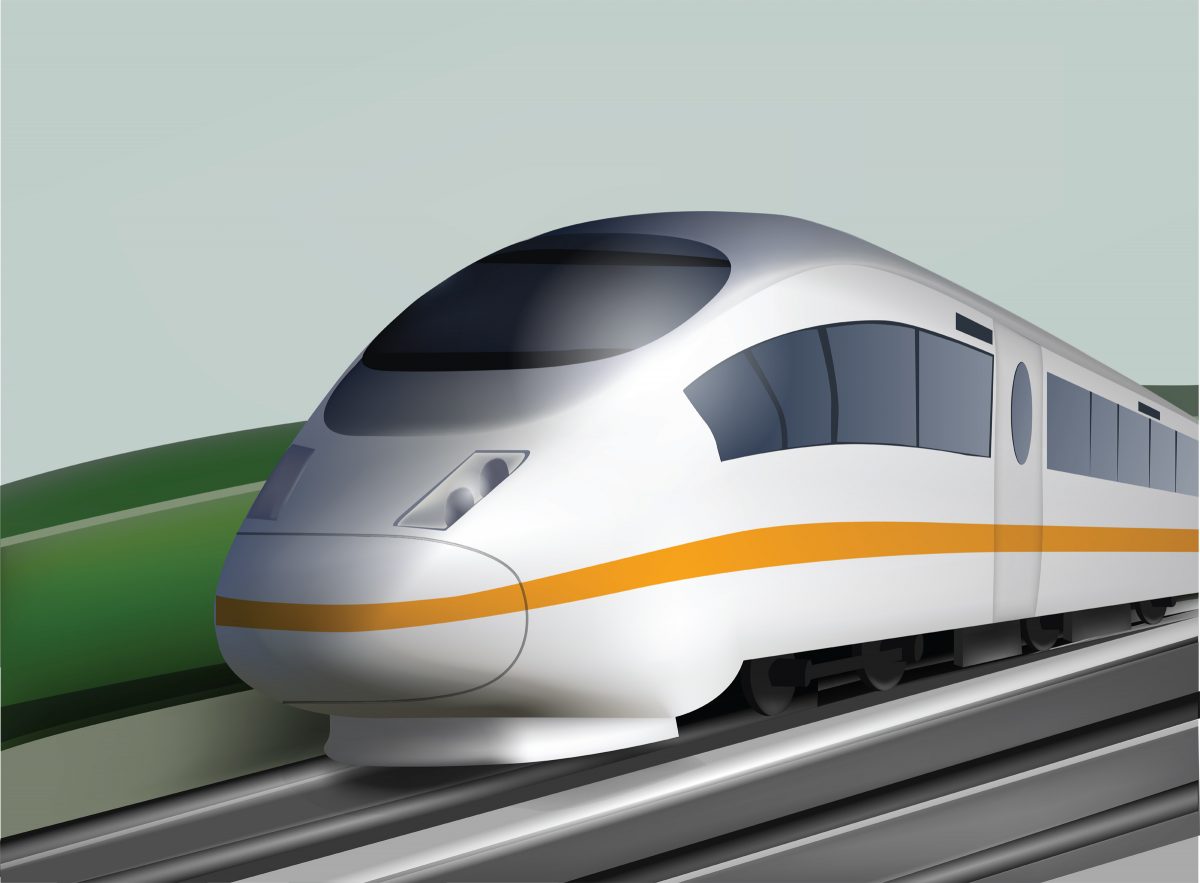 This blog post contains a video that begins our discussion of the Sink (Receive) Direction OTU-Layer Atomic Functions.

This Video starts with a brief re-cap of a portion of the OTSiG/OTUk_A_Sk Atomic Function (aka OTL4.4 Sink Terminal).

In this case, I specifically call out and identify portions of this Atomic Function that we discussed in Lessons 6 or 7 and those portions that we did not.

I also show you the differences between the OTU3 version of the OTSiG/OTUk_A_Sk function and that for OTU4.

Late in this Video, we start to discuss that portion of the OTSiG/OTUk_A_Sk function that handles the combined (composite) OTU3/OTU4 signal.  This portion includes

END_OF_DOCUMENT_TOKEN_TO_BE_REPLACED

This post presents the 2nd of 11 Videos that covers training on Performance Monitoring at the OTU-Layer. This post focuses on the Source-Direction OTU-Layer Atomic Functions.

This blog post contains a video that discusses the OTU Layer Source Direction circuitry.  This Video is the 2nd of 11 videos that focus on the OTU Layer.

I will briefly describe the role of these atomic functions below.

Role of the OTSiG/OTUk_A_So Atomic Function

Role of the OTSi/OTUk_A_So Atomic Function

END_OF_DOCUMENT_TOKEN_TO_BE_REPLACED 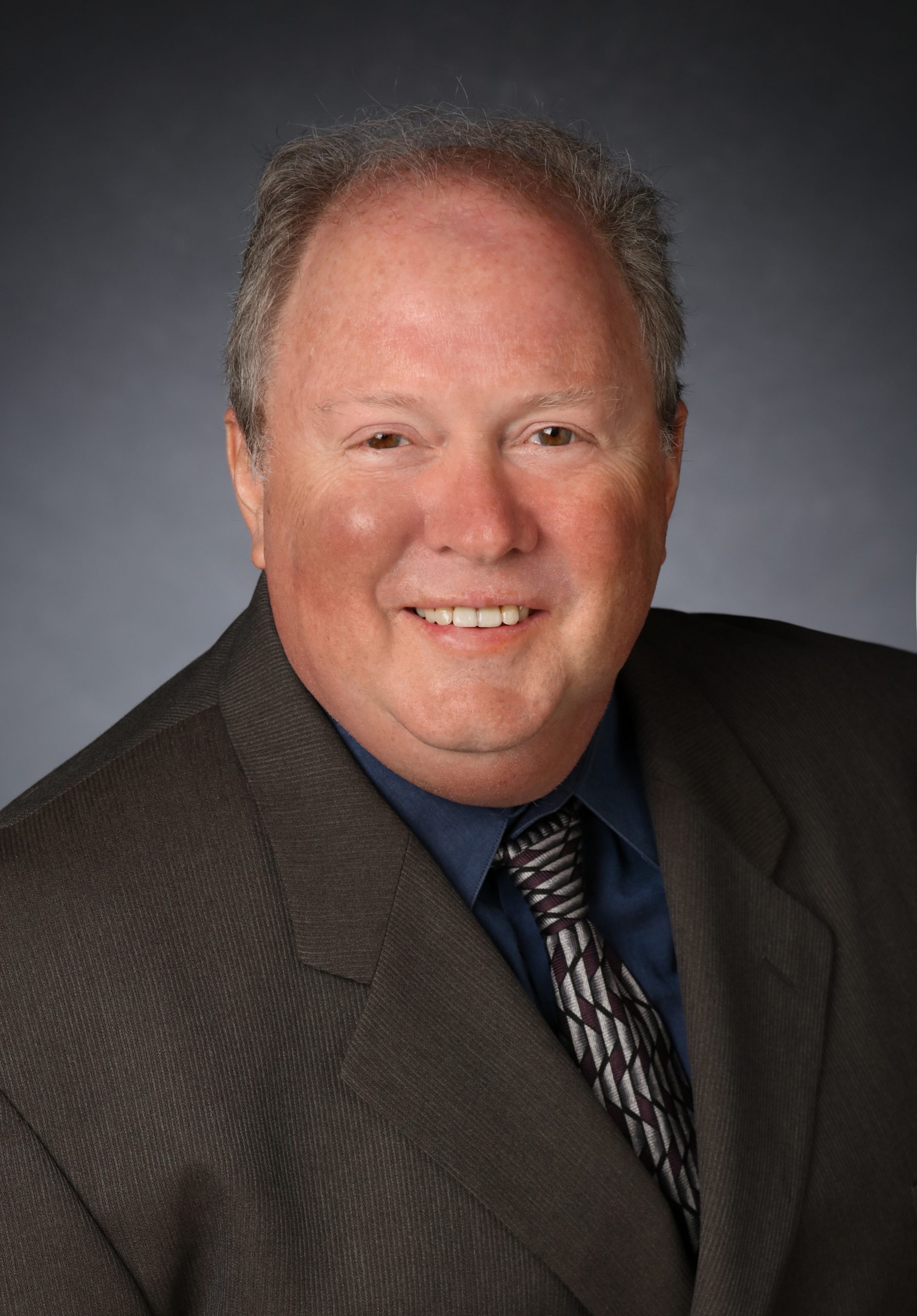 Clueless about OTN? We Can Help!! Click Below to Learn More!!!

Search Items in this Blog

Inflation’s Got You Down? We Can Help You Beat Inflation AND Learn OTN. Click Below to Learn More!!